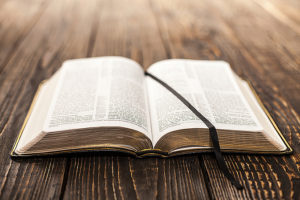 Our Basic Theological Courses are intended to be released on or about early November! Initially, the courses will be released in Portuguese language. We expect to release them in English and other languages in the future. There will be 16 courses: Biblical Introduction, Anthropology, Hamartiology, Christology, Pneumatology, Soteriology, Ecclesiology, Angelology, Gospels, Acts of the Apostles, Evangelism, Hermeneutics, Exegesis, Homiletics, Christian Ethics and Missions. While the courses can be completed in few days or months, ASCPAS will allow up to one year to complete all of them. We’ll make a major announcement about the courses as soon as they are released. Stay tuned! 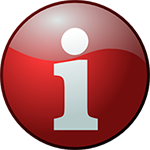 Information: All the content of the blog will be posted only in english. 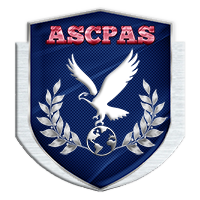